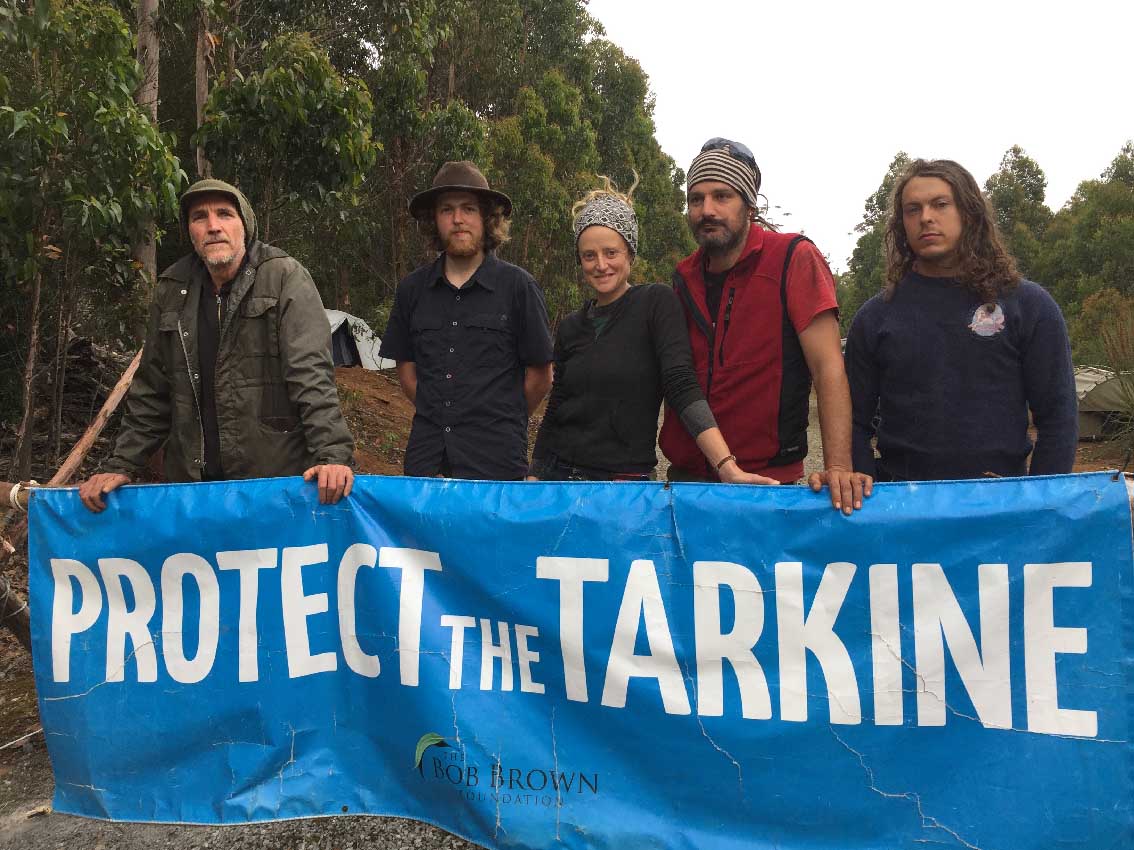 A year on the frontline of environmental activism.

WILD THINGS is a feature length documentary that follows a new generation of environmental activists that are mobilising against forces more powerful than themselves and saying, enough. Armed only with mobile phones, this growing army of eco warriors will do whatever it takes to save their futures from the ravages of climate change. From chaining themselves to coal trains, sitting high in the canopy of threatened rainforest for days on end or locking onto bulldozers, their non-violent tactics are designed to generate mass action with one finger tap. Messages go viral within seconds. It’s a far cry from the heady days of the Franklin River Blockade when street marches were the only way to be heard.

Against a backdrop of unprecedented drought, fire and floods; we witness how today’s environmentalists are making a difference and explore connections with the past through the untold stories of previous campaigns. Surprisingly the methods of old still have currency when a groundswell of school students inspired by the actions of 16-year old Greta Thunberg say, ‘change is coming’ and call a national strike demanding action against global warming.