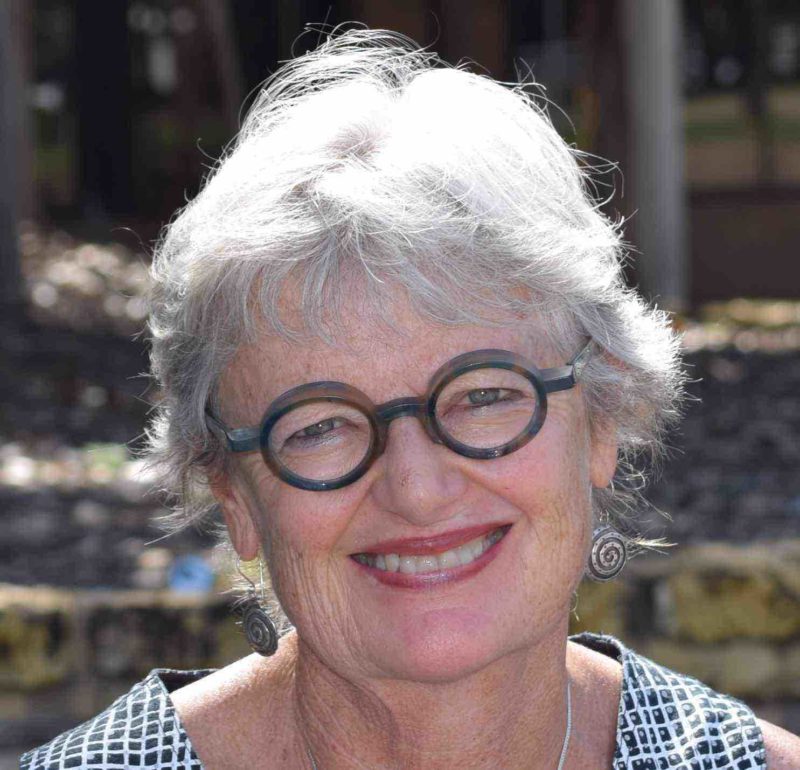 Sally has been producing and directing award-winning documentaries for over 30 years for domestic broadcasters ABC and SBS and international broadcasters such as WGBH NOVA, WNET Nature, BBC, Arte France, France TV and National Geographic TV.

Just completed is the feature documentary WILD THINGS with finance from Screen Australia, Screen Territory, Screen Tasmania and Film Victoria. We also wish to acknowledge our many wonderful private donors to the project including Creative Partnerships Australia, Garry White Foundation, the Sunrise Project, Seeds For Change and Hamer Sprout Fund.

Earlier in 2020 Sally co-produced with Naina Sen the 8 part series Jimmy Shu’s Taste of the Territory. The series reached over 700,000 people on SBS Food Linear Channel, and 139K Video Chapter Views on SBS On Demand. Over 100 clips of publicity was secured, including front cover in the Sun Herald. Digital and Social engagement on SBS Social channels was very strong with people reacting strongly to the wonderful Jimmy Shu.

360 Degree Films is a media production company with offices in Darwin and Melbourne.

We tell stories that matter in both short and long form across multi-platform environments. Our screen content extends to all corners of the globe. It’s insightful, entertaining and will empower and inspire people to see the world differently.

360 Degree Films is available to support productions wanting to film in the Northern Territory with research, casting or production assistance.

Principal Sally Ingleton has been a major player in the Australian industry for the past 30 years. Her award winning documentaries cover many genres and she has partnered with major broadcasters in Australia and internationally including ABC, BBC, PBS, SBS, National Geographic, Arte France, France TV, and ITV.

Apart from producing and directing Sally has contributed and supported the Australian industry by regularly teaching at film schools and mentoring young filmmakers.

Noga is a vital part of the 360 team as chief salad maker. She also keeps all our accounts and the tax office at bay. Previously she has worked with Thunderbox TV Pty Ltd, Beit Aharon Inc. and Big & Little Films Pty Ltd.

Noga has worked for the Arts Industry Advisory Group since 2009. 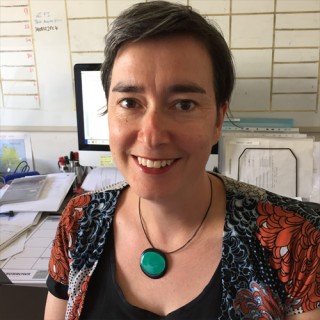 Andrea has been freelancing as a Production Manager at 360 Degree Films for the past 7 years. Andrea’s calm personality and fine eye for detail make her a vital part of the 360 Team.

Andrea has helped ensure the smooth delivery of past 360 Degree Films productions including DEVIL ISLAND, ACID OCEAN, THE TALENTED MR STONE, THE GREAT AUSTRALIAN FLY and INDIAN WEDDING RACE. Andrea’s skills are in high demand and she works with a number of production companies, such as Sensible Films where she oversaw the post production of PUTUPARRI AND THE RAINMAKERS and Walkley Award nominee SPERM DONORS ANONYMOUS, as well as working on the publicity campaign for the PUTUPARRI AND THE RAINMAKERS cinema release and film festival campaign.

Andrea is currently Co-Producer of the feature documentary BRAZEN HUSSIES which is in production with Film Camp.